Packed with resources and tips, 𝘍𝘶𝘯𝘥𝘳𝘢𝘪𝘴𝘪𝘯𝘨 𝘧𝘳𝘰𝘮 𝘜𝘒 𝘋𝘰𝘯𝘰𝘳𝘴, will be invaluable to anyone, anywhere wanting to raise money from the UK. I have over three decades of experience in fundraising, specialising in raising money in the UK for foreign organisations for 20 years.
South Africa Publishing

Get in touch with this project
jill@papillonpress.biz 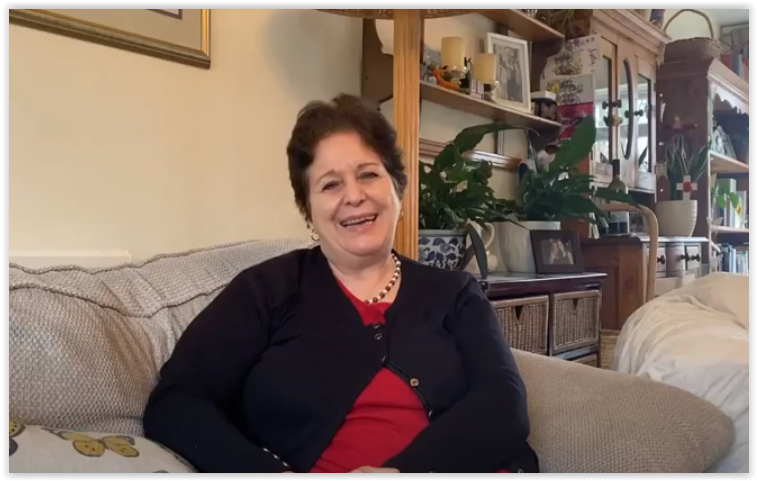 I have been raising money from UK trust, individual, high net worth and government donors for over three decades. I have authored of 28 books, 21 on fundraising, have contributed to numerous online and printed publications globally and am a qualified trainer in adult education, focusing on fundraising, non-profit management, reporting and social entrepreneurship. I was one of the first to successfully raise substantial funding from the UK Lottery for organisations outside of Britain when their international budget was first launched. I have also assisted in/overseen numerous large successful grant applications to donors such as the former DFID (now the Foreign, Commonwealth and Development Office), Comic Relief and many other UK-based donor entities. Although I have assisted organisations in over 30 countries globally, I have focussed much of my time working for and consulting to non-profits and universities in sub-Saharan Africa and was made a Fellow of the Southern African Institute of Fundraising.