Writing and recording a Studio Album is the ultimate dream for me. I am halfway done with my new Album. With your support, I can make this dream a reality.
South Africa Music

Get in touch with this project
music@triveno.co.za 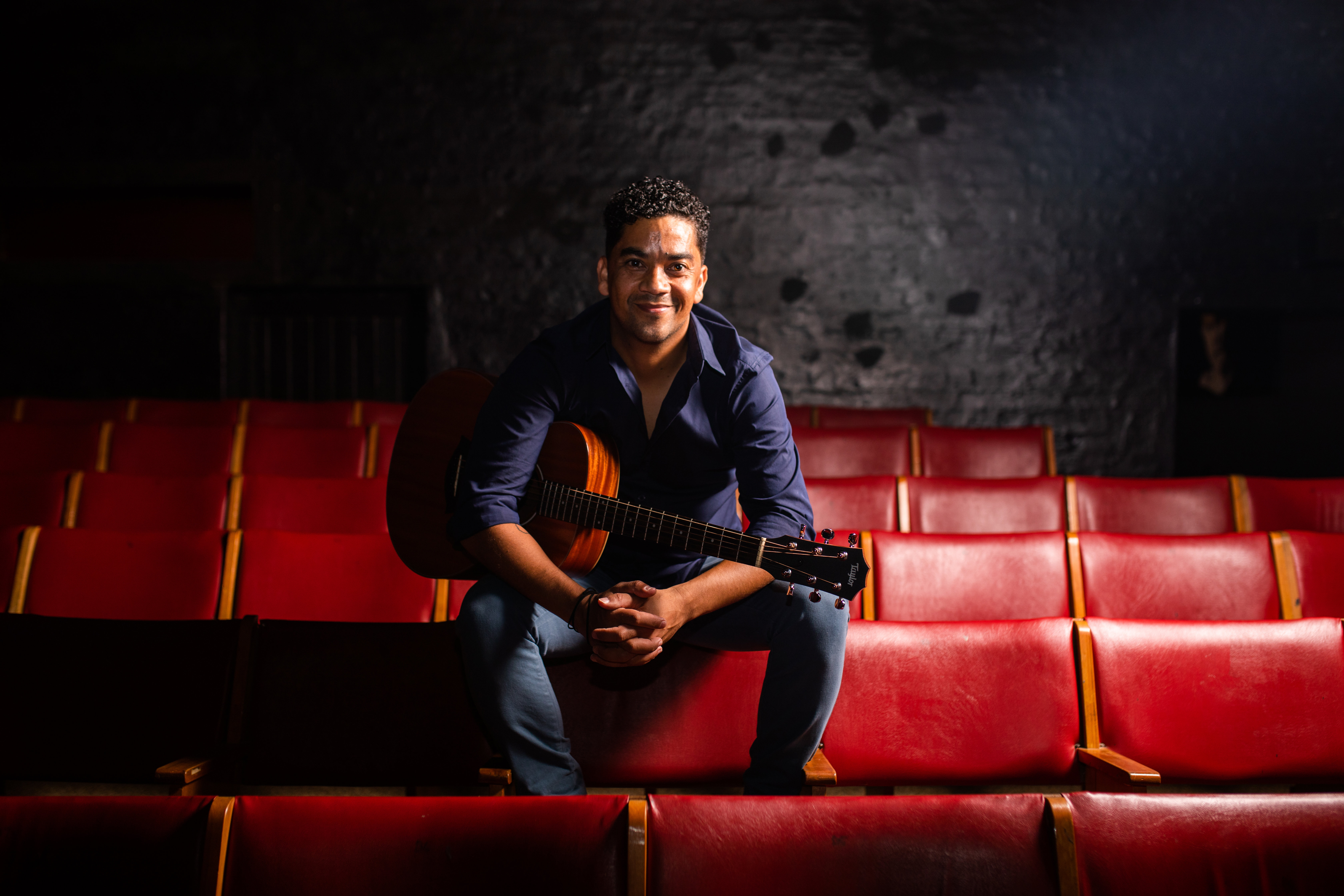 Triveno is a singer/songwriter from Paarl. He writes and sings about life, love, and everything that happens in between. He grew up in the flats of Lantana Street in Paarl where gangsterism and drug abuse was the norm. A lot of his childhood friends are drug addicts today. He chose music and his faith has helped him through challenging times. His first professional recording was in 2012 at Franschhoek Recording Studios with Uys Visser. In 2014 he released his first 10track album – Brighter Day. He has released a number of singles and also a 6 track EP with his band Southern Lights between 2016 – 2019. Songs like Looking for love, New shoes, Alive with You written by Triveno are also playlisted on RSG, Radio Tygerberg, CCFM, and Groot FM to name a few. In 2017 his wife Alecia lost her battle against cancer. She was also a founding member of the band Southern Lights. It was a difficult time for Triveno and their daughter Gabriella who was only 6 years old at that time. This was a time of deep reflection and soul searching for him and he also thought of giving up on his music career. In 2018 he got married again to Christelle and she has inspired him to get back into performing, writing, and recording music again. 2019 was a new beginning for Triveno when he released new as a solo artist. Songs like “Not Perfect” and “Foreign Land” did well on the South African Radio Scene. ‘Not Perfect” got Number 1 on Cape Town Radio Station CCFM’s Top 10 chart and Number 8 on Algoa Fm’s Top 30 Chart in the Eastern Cape. He has since released new music in 2020 including ‘Ignite’ & ‘Lost in Berlin’. During the 2020 Lockdown he did a 21 Day Challenge and wrote 21 Songs and loaded a video of each song on his social media platforms during that time. Triveno is planning to release his 10 track Studio Album titled Walking Tall later in 2021.