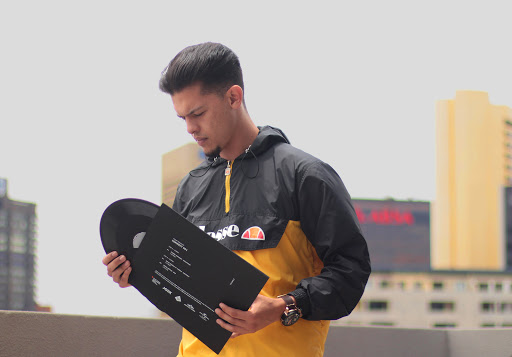 23 Year old Musician Pierre Johnson is taking on South Africa’s electronic music scene by force, with his easygoing electronic style, dreamy keyboard washes, jazzy flourishes and occasional vocals riding deep bass-lines. Pierre’s musical journey began after an urge to take the next step in his career from DJ to Producer, he started making a impact around 2017/18 with singles such as ‘CURE’ & ‘Movin’ On’ just before releasing his debut studio album “Outsiders” via House Afrika Records. 2019 has seen him work with labels such as Katermukke, House Afrika, Stay True Sounds, & Kalushi Records. ‘Miles Away’ a song with !Sooks off Pierre’s debut album had been nominated for “Best Underground Record Of The Year” at the annual Dance Music Awards South Africa, since then he has been invited to perform at some of South Africa’s biggest parties such as Lighthouse Festival, Rocking The Daisies, Ultra Music Festival & Corona Sunsets Festival with occasional visits out of South Africa. At such an early stage is his music career, putting out such sophisticated original music, his deep sounds have him turning the heads of the most seasoned of listeners.